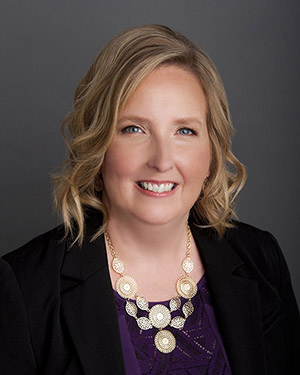 Carin McDonald, Founder and President, has more than 25 years professional copywriting, public relations consulting and media relations experience. She is the founder of CMM Editorial Services, which was initially established in 1996 as a freelance copywriting/project management firm and was renamed CMM Strategic Communications in 2014 to reflect the evolution of its comprehensive service offerings. Carin has worked directly for companies throughout the New York metro region and as a consultant with two prominent Northern New Jersey public relations firms. In these capacities, she has served a diverse client roster while spearheading a multi-disciplinary team.

A graduate of the University of Delaware with a B.A. in communications and a specialization in journalism, Carin earned an M.S. in communications and public relations with honors from Iona College. She is involved in numerous civic activities, to which she donates her professional skills and talents to help others. 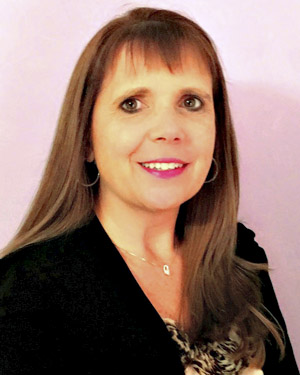 Jeanne Luehs, Account Manager, possesses almost 30 years account and project management experience with expertise in the chemical and banking industries. At CMM Strategic Communications, she oversees all client service and project management activities. Prior to joining CMM, she was a product specialist with Cytec Industries, Inc., where she held various positions during her 19-year tenure, and was a member of the Corporate Finance Team at JP Morgan Guaranty Trust Company. She is a graduate of Katharine Gibbs School and pursued business coursework at William Paterson University. Jeanne is active in a wide range of community service organizations, including her local school and church where she is a youth program mentor and chairperson of numerous fundraisers and committees. She also has worked closely with the Easterseals New Jersey, which helps children and adults with disabilities and special needs live enriched lives.